From the U.S. Navy Fact File

The guided missile frigates (FFG) bring an anti-air warfare (AAW) capability to the frigate mission, but they have some limitations. Designed as cost efficient surface combatants, they lack the multi-mission capability necessary for modern surface combatants faced with multiple, high-technology threats. They also offer limited capacity for growth. Despite this, the FFG 7 class is a robust platform, capable of withstanding considerable damage. This “toughness” was aptly demonstrated when USS Samuel B. Roberts struck a mine and USS Stark was hit by two Exocet cruise missiles. In both cases the ships survived, were repaired and returned to the fleet. USS Stark was decommissioned in May 1999.

At this time, we have links to official U.S. Navy web sites for ships that are in commission. If you have a web site for a FFG-7 class ship that has been decommissioned, and you would like a link from Destroyers Online, please contact Mark Roberts.(With a picture or two, and some ships data to go with it, we can start a web site here at Destroyers Online.) 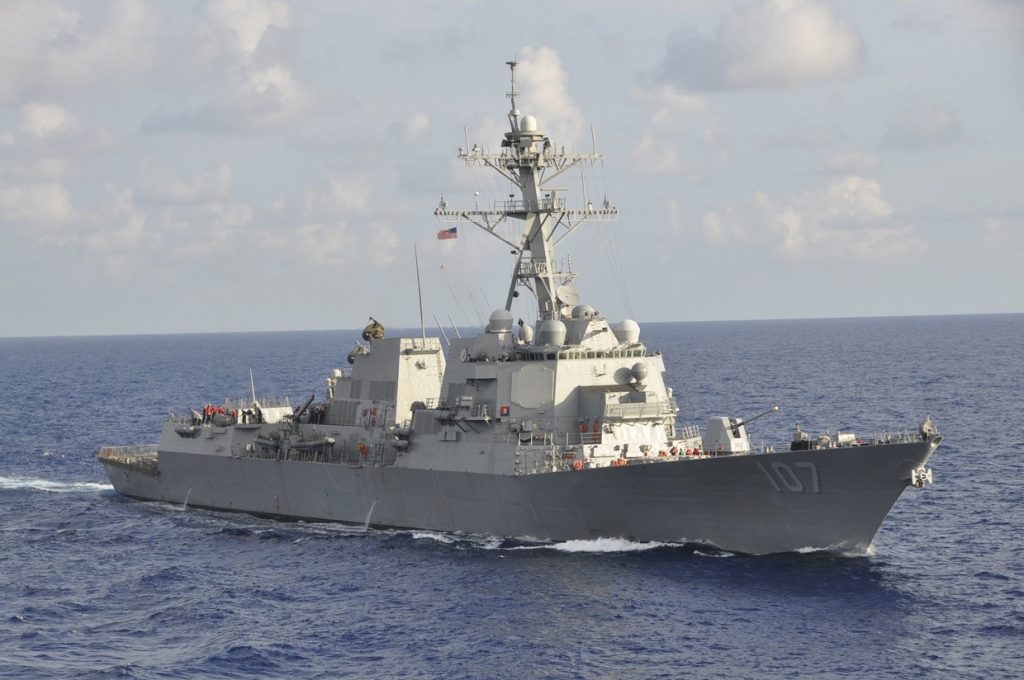